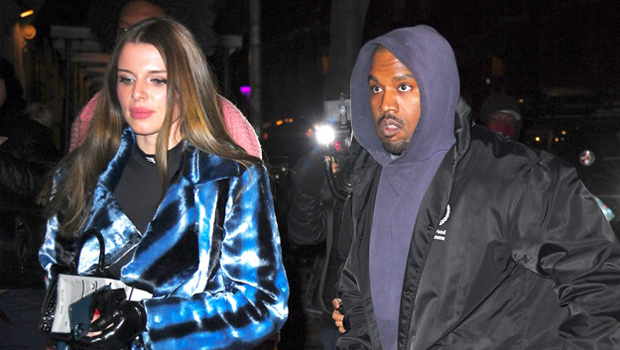 Julia Fox, 31, is fighting back against rumors that she’s only been dating Kanye West, 44, for the press coverage! The actress opened up about her relationship with Yeezy (as well as where she stands with her ex-husband and daughter’s father Peter Artemiev) in a Thursday January 13 episode of her podcast Forbidden Fruits in a new episode, titled “Behind the Scenes with Julia Fox.”