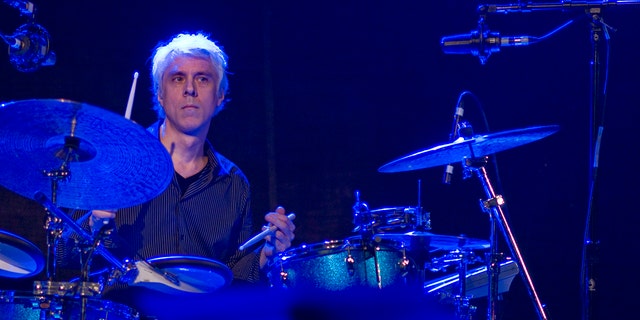 Bill Rieflin, a remarkably versatile drummer whose work over the past 30 years spanned Ministry, R.E.M., Nine Inch Nails and King Crimson, among many others, has died after a battle with cancer, according to friends and social media posts from several artists he performed with. He was 59.