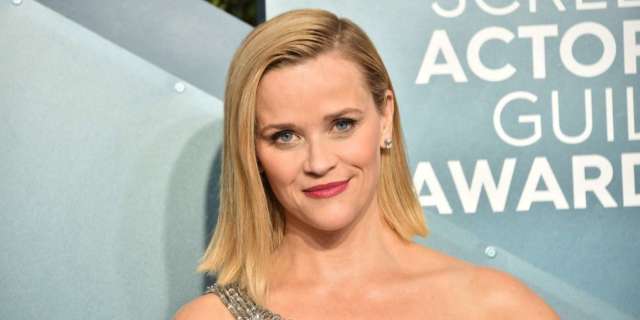 Kobe Bryant, his 13-year-old daughter, Gianna and seven other people died in a helicopter crash outside the Los Angeles area on Sunday morning. Bryant is one of the legends of the NBA, but his passing did not just affect the league, but it also hit the entire entertainment industry. Actress Reese Witherspoon heard the news and she went to Twitter to express her sadness about the loss of Bryant.