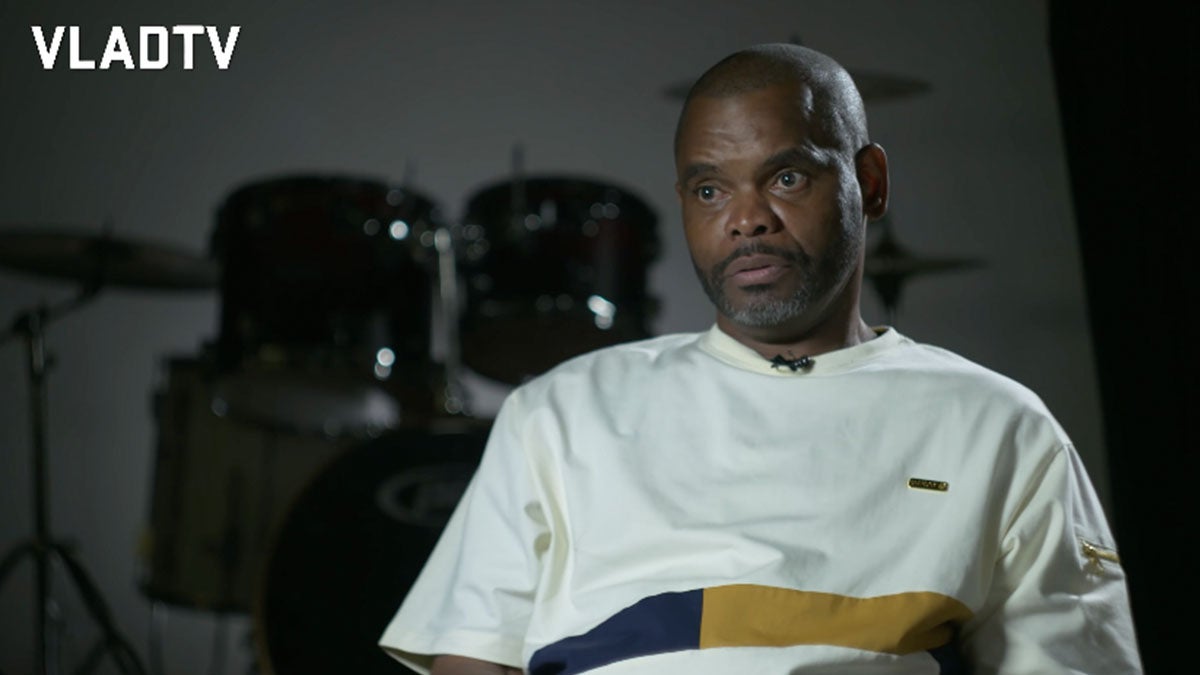 Comedian Anthony “AJ” Johnson was remembered Monday by the writers of his movie “Friday,” Ice Cube and DJ Pooh.Shortly after news of Johnson’s death broke, Ice Cube called the late actor a “naturally funny dude who was straight outta Compton at the same time.” He added that he wished he could have brought back Johnson’s “Friday” character, Ezal, for the upcoming sequel film “Last Friday.”