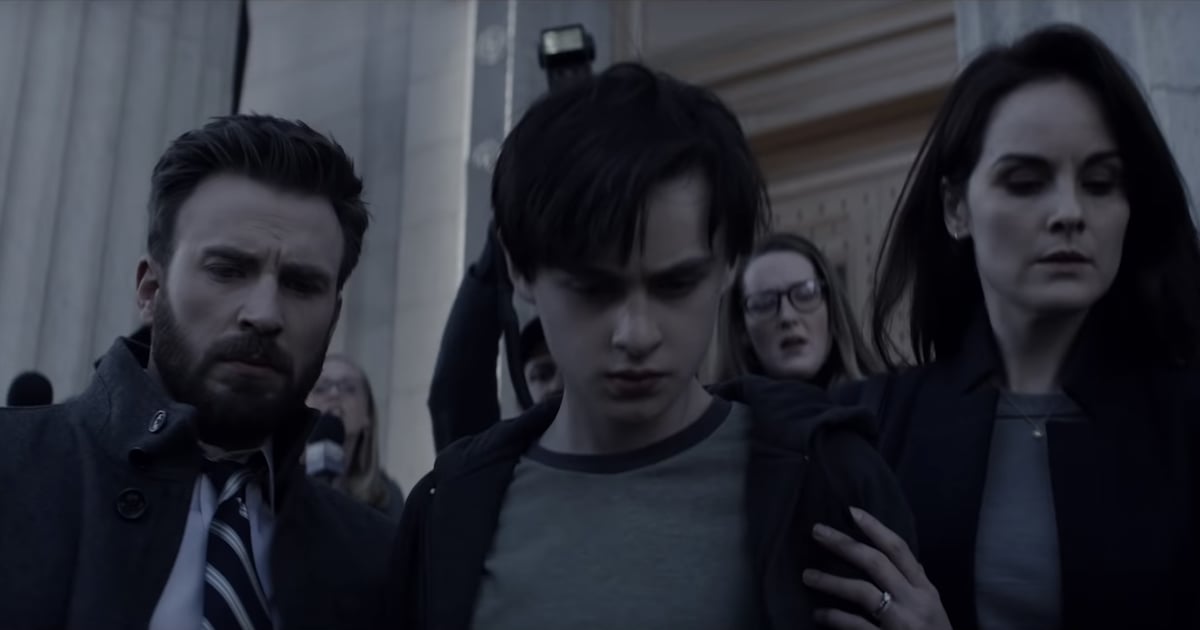 The last time Chris Evans starred in a murder mystery, his character walked away in handcuffs, but on Apple TV+'s new series Defending Jacob, the actor is taking on a more protective role. Evans stars alongside his Knives Out costar, Jaeden Martell, and Downton Abbey's Michelle Dockery on the miniseries based on the novel of the same name by William Landay.