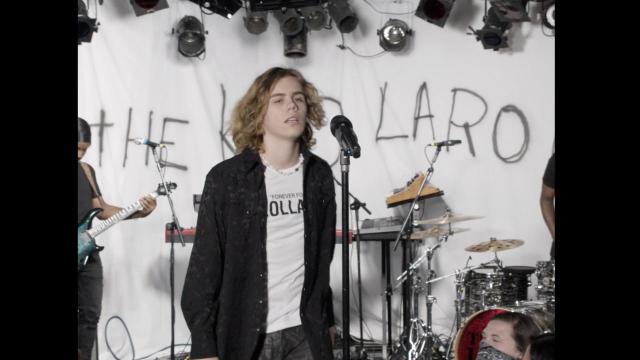 The Kid Laroi performed his hit single “Stay” as part of the ARIA Awards, an annual ceremony put on by the Australian Recording Industry Association.For the punk-inspired performance, the Kid Laroi, who collaborated with Justin Bieber on the recorded version of the single, rocked out in front of a small club audience. The singer was also awarded the trophies for Best Artist and Best Pop Release.