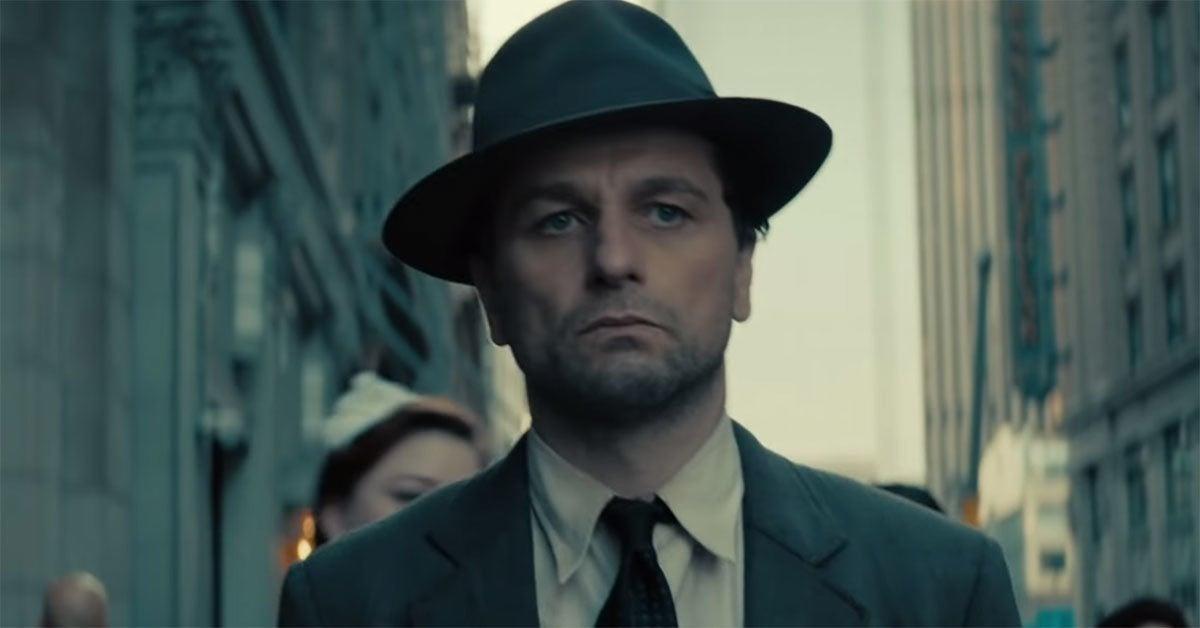 Wallace Langham is joining the HBO family for the second season of Perry Mason. Deadline reports that the CSI fan favorite, who also appears on Apple TV+'s Physical and For All Mankind, as well as Amazon Prime Video's The Boys, will recur as Melville Phipps in the upcoming second season of the HBO reimagining of classic characters.