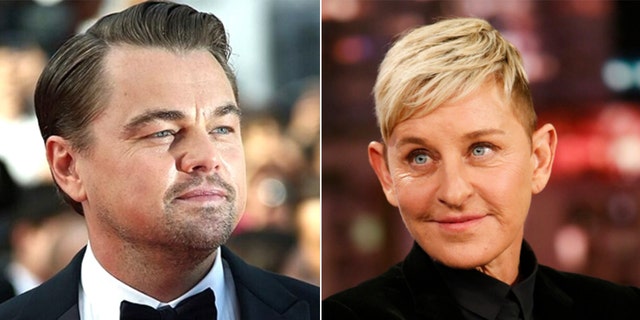 Get all the latest news on coronavirus and more delivered daily to your inbox.  Sign up here.Ellen DeGeneres revealed she’s donating $1 million to charity amid the coronavirus pandemic after being challenged by Robert De Niro and Leonardo DiCaprio as part of the All-In campaign.