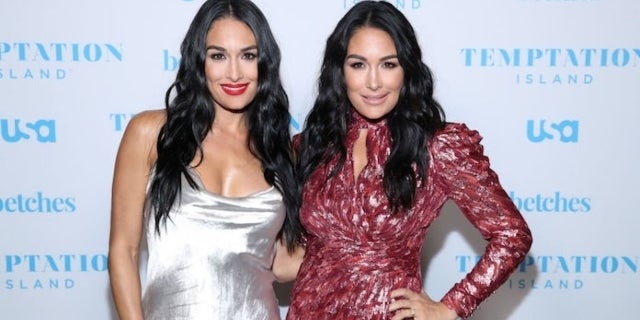 It's a baby boom for the Bellas! Nikki Bella and twin sister Brie Bella are both pregnant and due just weeks apart, the former WWE stars announced in this week's issue of PEOPLE. The sisters admit that while they think fans will believe it's a joke, the whole thing came as a "total surprise" for them as well.