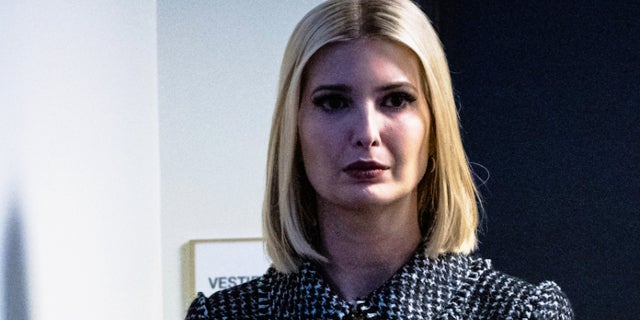 Ivanka Trump finally broke her silence on her father Donald Trump's impeachment earlier in the week. Many had called out the president's daughter for her silence following the vote on Wednesday night, but she sat for an interview with CBS' Face The Nation set to air on Sunday, Dec. 29 and returned to social media with a spirited take on the success that her father had during the week.