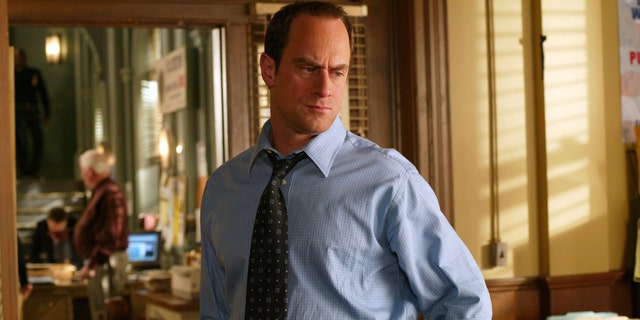 Christopher Meloni is bringing his “Law & Order: SVU” character back to television.Variety has confirmed with sources that Meloni will return as Elliot Stabler in a new NBC series that hails from “Law & Order” mastermind Dick Wolf. The show has received a 13-episode order at the broadcaster.