O.J. Simpson Reveals Christmas Came Early for Him, and Social Media Has Thoughts 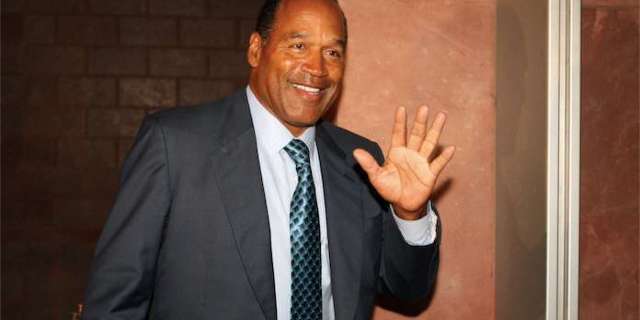 Prior to the start of the NFL's regular season, former Buffalo Bills running back O.J. Simpson turned heads with a rant on Twitter due to Andrew Luck retiring. He was upset due the effect on his fantasy football team. The retirement didn't ruin Simpson's season, however, as he recently won the championship belt in his league.