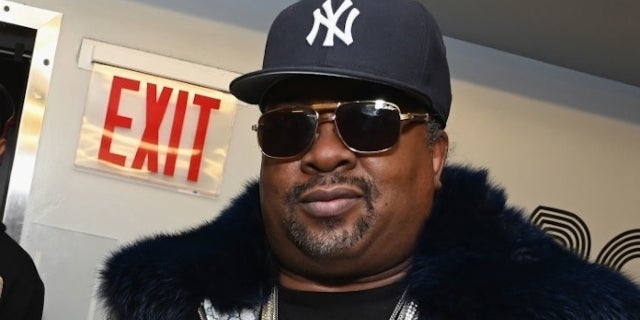 The daughter of Eric Barrier, one of half of the legendary hip-hop duo Eric B. and Rakim, was injured in a car crash in Connecticut on Sunday. Erica Barrier, 28, was seriously injured when her car was hit by an oncoming truck. She is now in a Hartford hospital and being treated for "serious injuries." Barrier appeared in an October 2019 Blue Bloods episode.