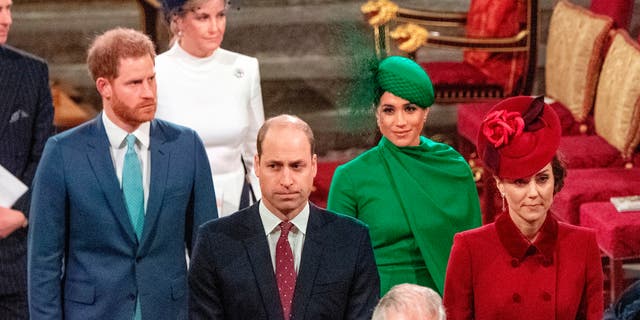 Prince Harry and Meghan Markle made their final appearance as senior royals on Monday for an annual Commonwealth Day service.The Sussexes joined Queen Elizabeth II and other members of Britain's royal family at Westminster Abbey. The televised event was expected to be the last time the couple works alongside the entire Windsor family before they fly off to North America.