Is Johnny Depp Angry Because of the New Relationship of His Ex-fiance? 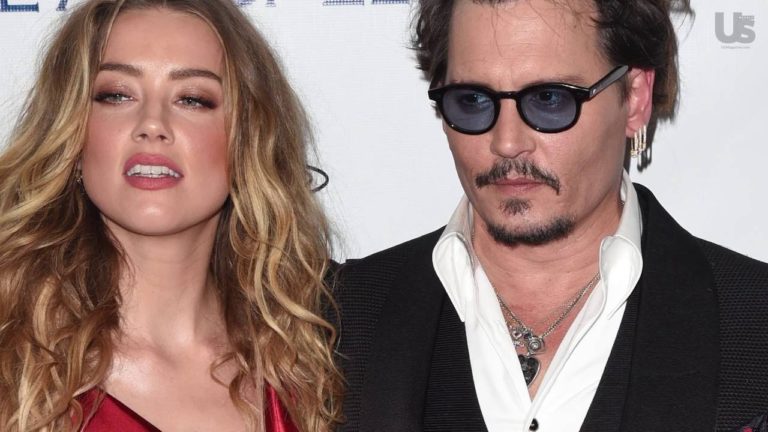 There are rumors that Amber Heard, ex-fiance of Johnny Depp, has a new relationship with a cinematographer Bianca Butti. The news spread after Heard is caught with Bianca, and the two shared a kiss. Therefore, several tabloids shared the story by stating how Depp is convinced that she is doing that because of the publicity and provoking him.