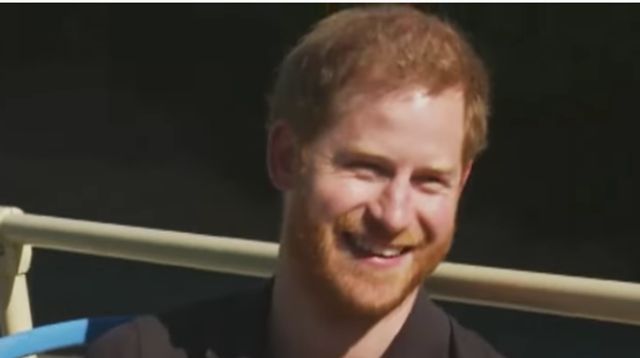 Despite most of the British royal family members’ reported thoughts on “The Crown,” Prince Harry is at least willing to name the actor he’d like to portray him.The Duke of Sussex appeared on “The Late Late Show” with his friend James Corden on Friday and got into a discussion about the Netflix drama series that is “loosely based” on his family.