Harry Styles Breaks Silence Over Taylor Swift's Songs About Him: 'I Think It's Flattering' 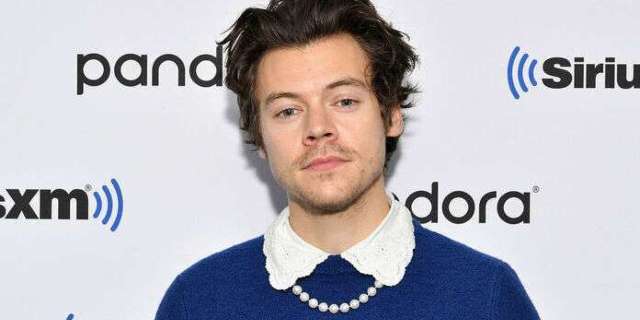 Harry Styles and Taylor Swift's fling lasted for a little over a year before the two broke up in January 2013. Swift then used her experiences in the relationship and turned them into a few songs, most notably "Out of the Woods" and "Style." Speaking on the Howard Stern radio show on March 3, Styles finally revealed what he thinks about his former girlfriend's choice to write music about him.