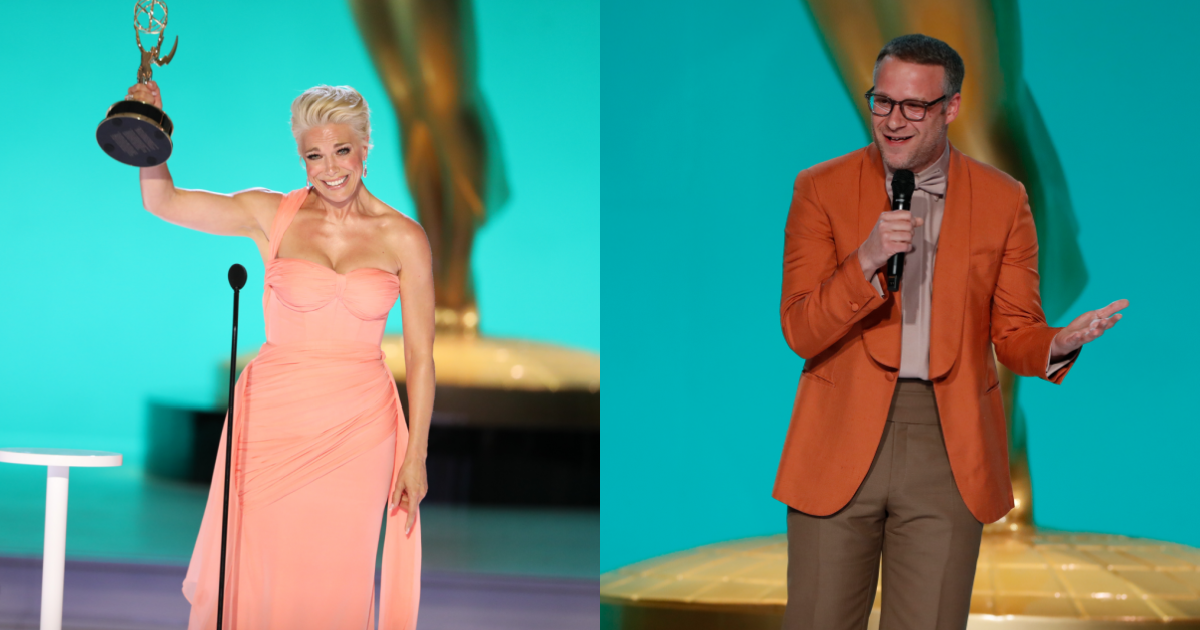 Ted Lasso was one of the big winners at Sunday's Emmy Awards, and actress Hannah Waddingham kicked things off by winning the first award of the night, Outstanding Supporting Actress In a Comedy Series. Waddingham beat out her co-star Juno Temple to take home the trophy, and she gave an effusive and delightful acceptance speech thanking Jason Sudeikis and the rest of the Ted Lasso team.