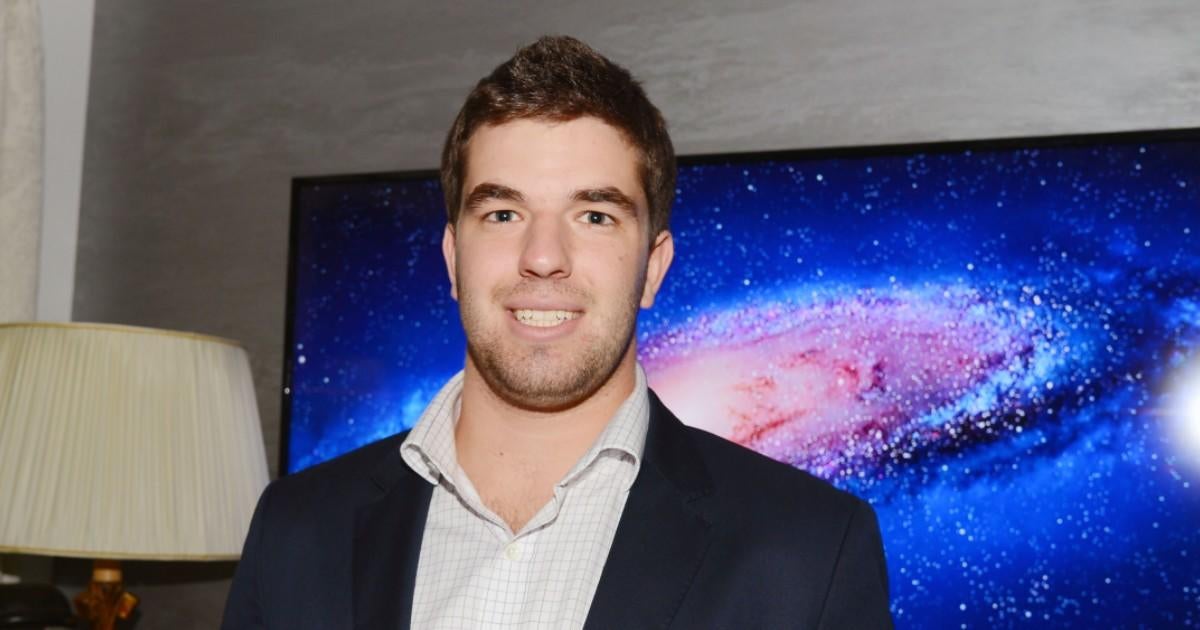 The founder of the ill-fated Fyre Festival, Billy McFarland, currently lives in a New York halfway house after his release from prison on Wednesday. The Bureau of Prisons website and McFarland's attorney Jason Russo confirmed that he was released from the Milan Federal Correctional Institution in Milan, Michigan, where he was incarcerated, TMZ reported.