Mariska Hargitay on life after 'Law & Order: SVU': 'It will be an enormous adjustment' 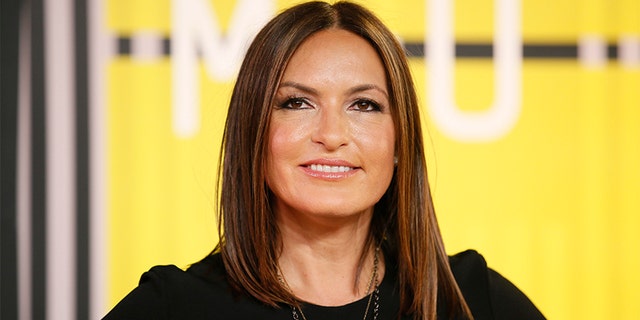 With a recent three-season renewal, there is no end in sight for "Law & Order: Special Victims Unit" or its star Mariska Hargitay.Hargitay has starred in "SVU" since it debuted in 1999 and has bagged an Emmy, a Golden Globe and many other awards for her work on the show since then.