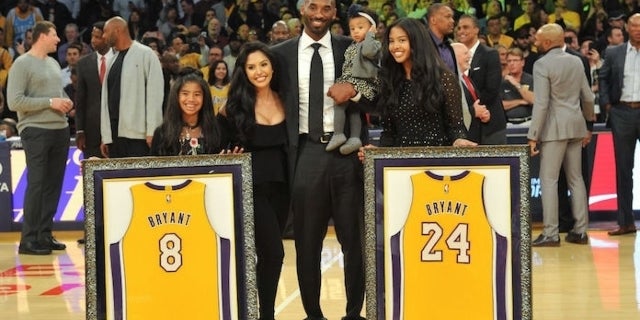 The nation was shocked on Sunday by the news that Kobe Bryant and his daughter, Gianna Bryant, had both died in a helicopter crash in Calabasas. The devastating news caught the world off-guard, prompting millions of responses. Dwayne Johnson has also weighed in, posting a heartbreaking photo of Bryant and Gianna on Instagram.