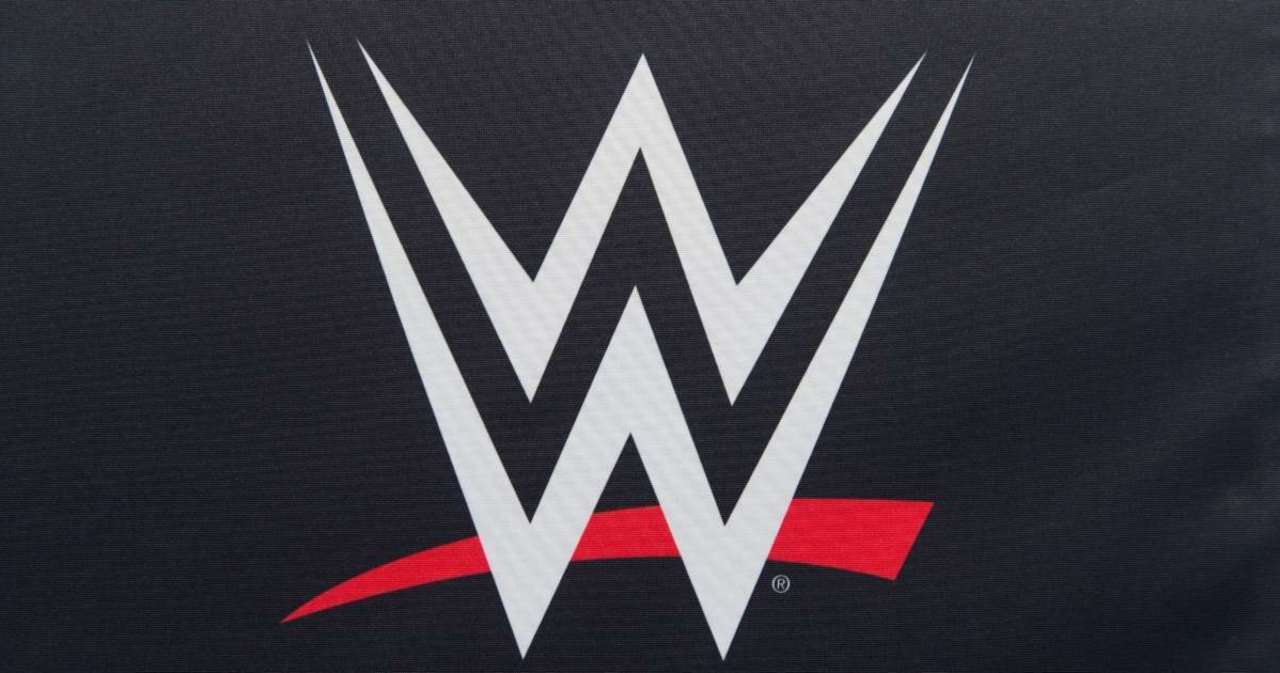 WWE legend B. Brian Blair's son Brett was reportedly killed this past Friday in Florida, according to Wrestling Inc. He was 29 years old. Steve Keirn announced the news at The Gathering on Friday Night in Charlotte. Dave Meltzer of Wrestling Observer Radio also spoke about the tragedy as details are still coming in as of this writing.