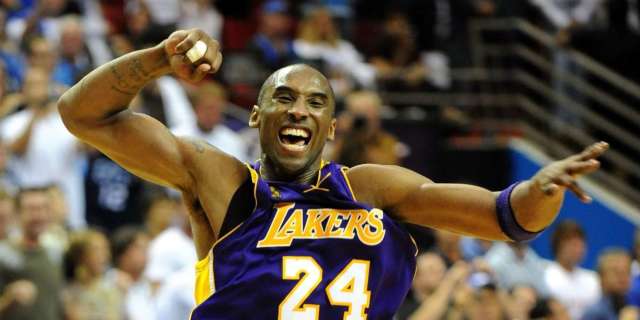 The citizens of Los Angeles could have a new street name very soon. According to TMZ, city officials are discussing how to honor late Los Angeles Lakers legend Kobe Bryant and one thing that is being considered is a street named after him. Nothing is set in stone just yet, but TMZ has been told conversations have been ongoing. City officials will likely make a decision next week.