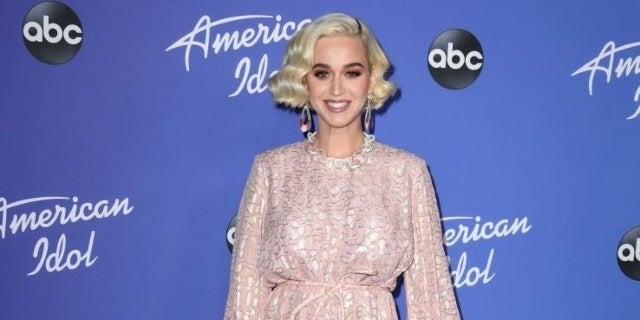 Is Katy Perry about to announce a baby KatyCat? The engaged singer, set to marry Orlando Bloom this year, has her fans waiting for a pregnancy announcement after releasing a possibly-telling promotion for her new single, "Never Worn White," which is set to be released at 9 p.m. PT Wedneday, 12 a.m. ET Thursday.