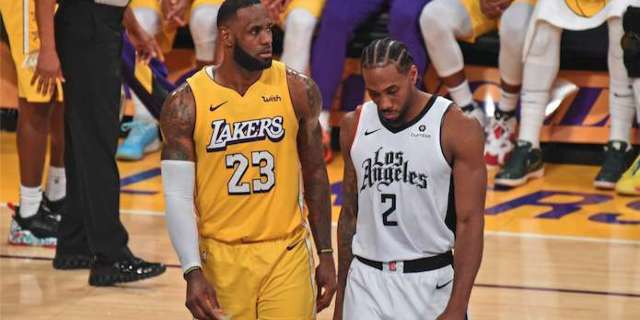 The Los Angeles Lakers and Los Angeles Clippers were set to face off on Tuesday night in a battle for the City of Angels. The game has been postponed, however, in wake of Kobe Bryant's death on Sunday morning. NBA fans were hoping that multiple games would be canceled in order for the players to properly mourn, and this will provide LeBron James and other prominent figures with that opportunity.