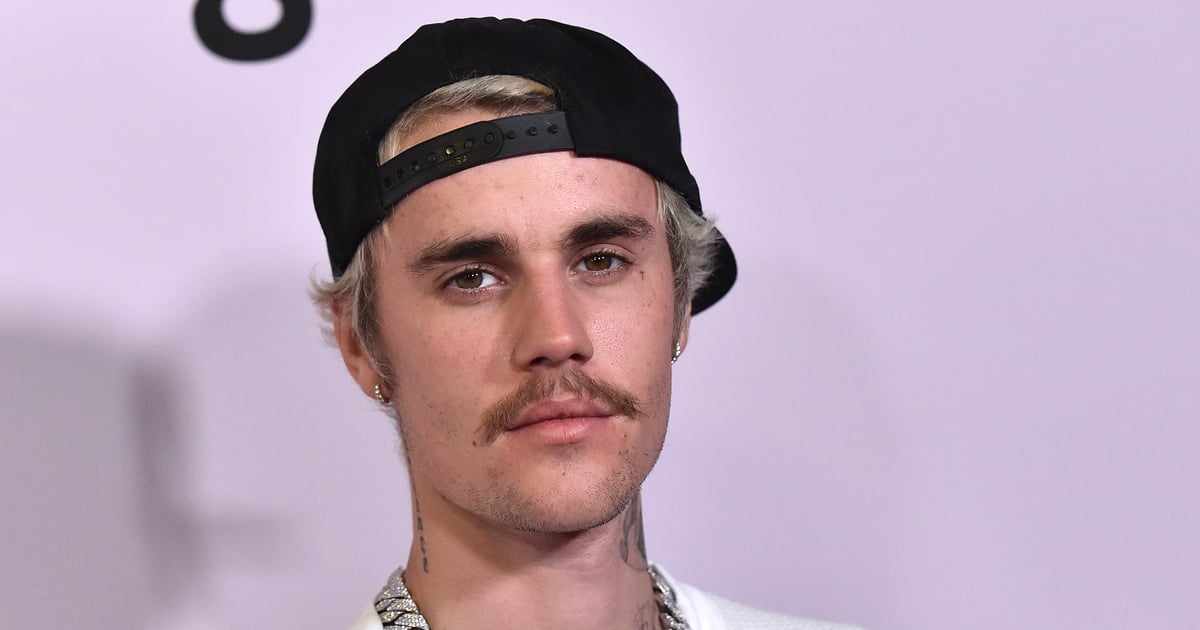 It's official — Justin Bieber is headed on tour! After debuting his Seasons docuseries and dropping "Get Me" with Kehlani, the 25-year-old singer shared dates for his 45-city stadium tour on Instagram on Tuesday. Bieber will be joined by Kehlani and Jaden Smith.