30 Questions to Ask Your Kid Instead of "How Was Your Day?" 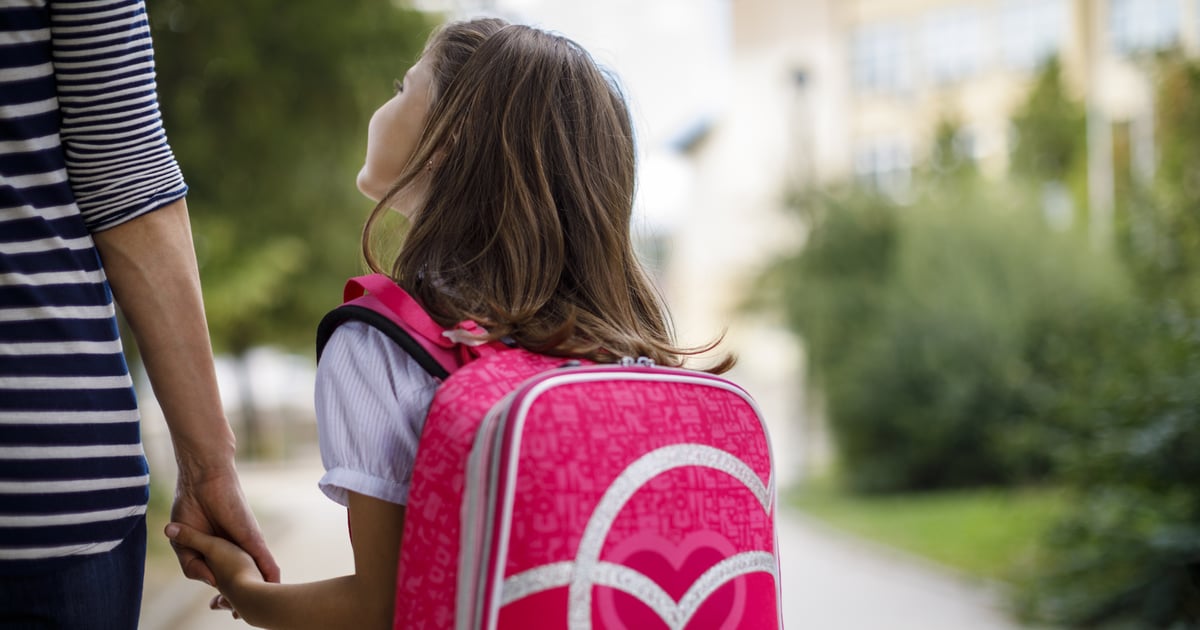 Sometimes it can be tough getting your child to talk about their day. Instead of asking the mundane question "How was your day?," try using one of these creative queries from our friends at Parent Co.!