Billie Eilish Had No Idea Who Orlando Bloom Was When She First Met Him: ‘Who Was That?’ 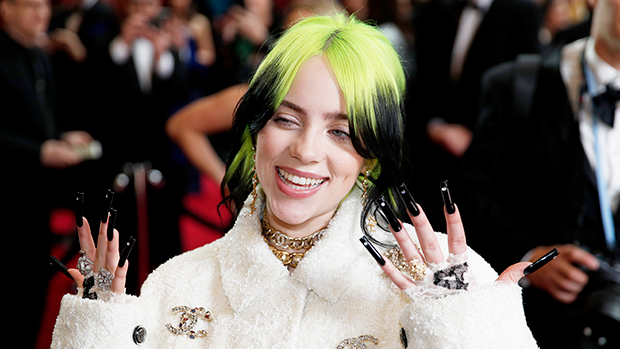 While performing at Coachella in 2019, Billie Eilish got the chance to meet Katy Perry backstage. The moment was documented in Billie’s new documentary, Billie Eilish: The World’s A Little Blurry, which premiered on Feb. 25. Katy was with her fiance, Orlando Bloom, when she came across Billie backstage, and after the meeting, Billie admitted that she had no idea who Orlando even was!