Mark Cuban, Dallas Mavericks Announce No. 24 to Be Retired in Honor of Kobe Bryant 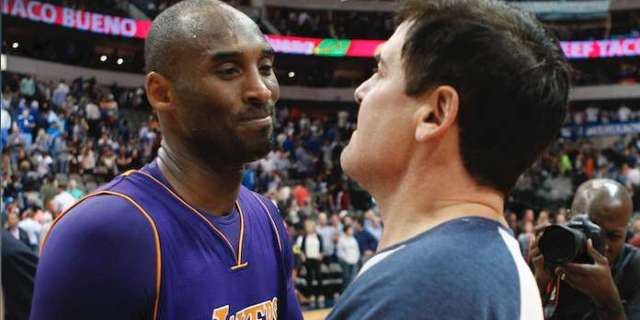 Kobe Bryant may have never played for the Dallas Mavericks during his 20-year career, but owner Mark Cuban recognizes the significant impact that he made on the NBA. Following Bryant's tragic death in a helicopter crash, Cuban and the Mavericks made a bold statement. They officially retired the No. 24 jersey in honor of the former Lakers star.