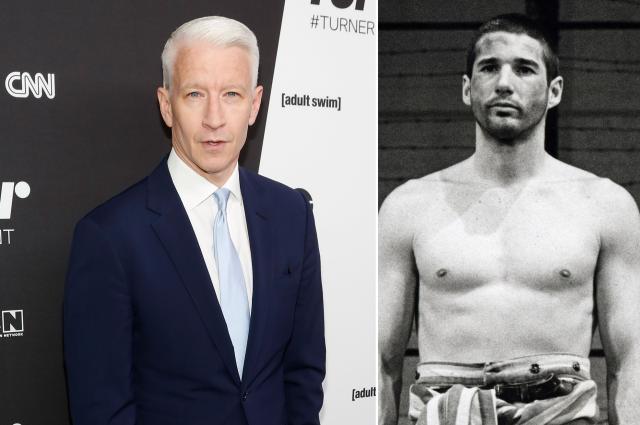 Anderson Cooper recently shared the story of his sexual awakening, revealing that Richard Gere was a major player in the CNN journo realizing he was gay.Cooper, 55, recalled attending a play starring Gere at the age of 11 with two gay men — photographer Paul Jasmin and his boyfriend — who were friends of his mother, Gloria Vanderbilt, he shared on Radio Andy with pal Andy Cohen Friday.