Netflix Renews Love Is Blind For 2 More Seasons, and Auditions Are Already Underway 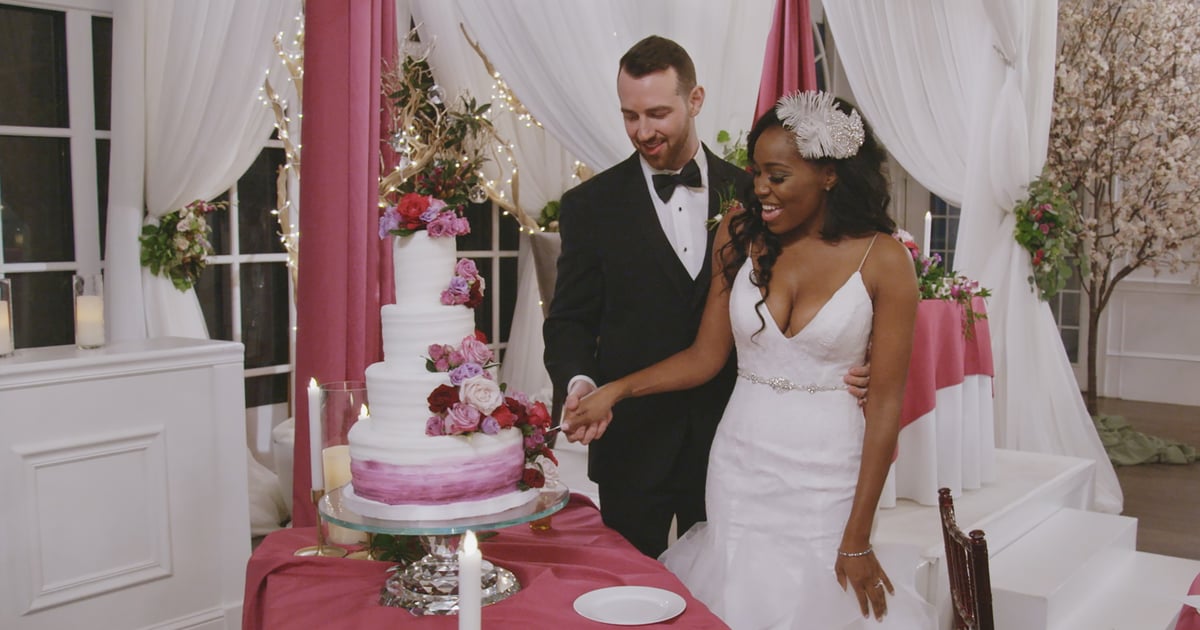 It's been a whirlwind since Love Is Blind began streaming on Netflix, and fans will be happy to hear that the fun won't be stopping with the unforgettable first season! On March 24, the streaming giant announced that not only has the reality series received a two-season renewal but casting and online auditions are already open.