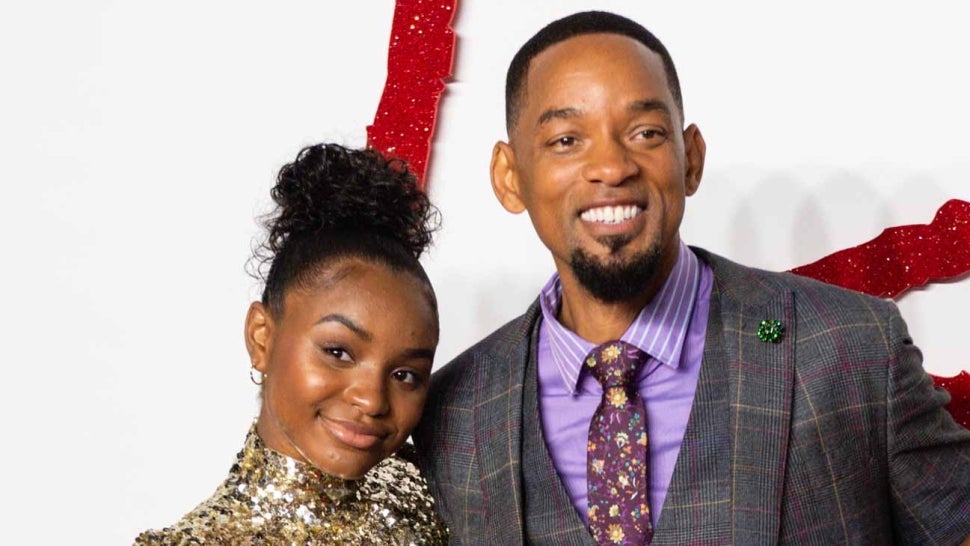 According to his on-screen daughters, Will Smith is doing good.  After he slapped Chris Rock onstage at the 2022 Oscars, the King Richard star issued an apology and has since stayed out of the spotlight as he's sought therapy, according to a source. A month after the incident, the actor resurfaced in India, though the purpose for the trip was unclear.