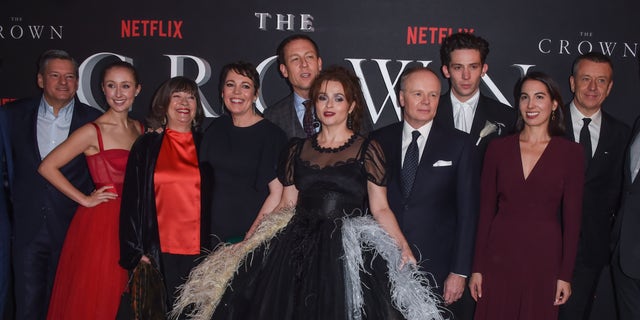 Netflix's "The Crown" about the British royal family is coming to an end earlier than expected amid Prince Harry and Meghan Markle's Megxit drama that has been playing out in real-life.Show creator and showrunner Peter Morgan had said he expected to create six seasons, but now thinks five is the “perfect time and place to stop.”