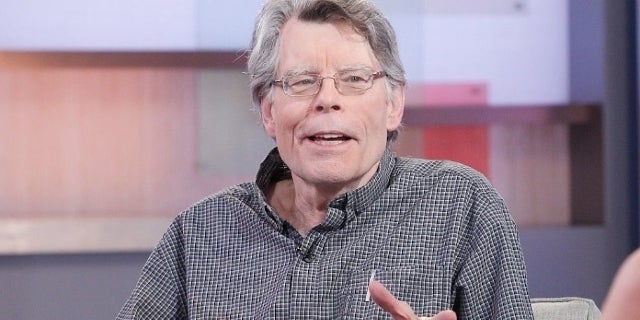 Author Stephen King took another swing at the coronavirus outbreak on Twitter in an attempt to assure everyone the virus will not lead to a post-apocalyptic world similar to his book The Stand. Response to the tweet was mixed, with some realizing he was only joking while others had more serious responses. King previously joked about the outbreak with a meme referencing It.