Euphoria's Javon Walton Sets His Sights on the Olympics 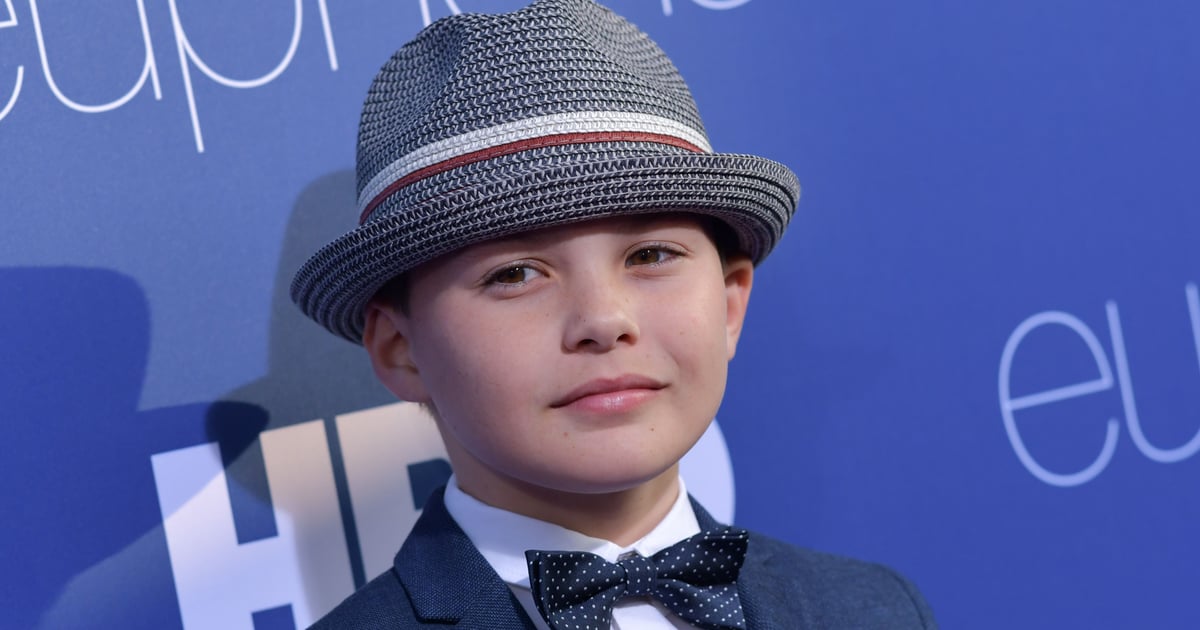 Image Source: Getty / Chris DelmasJavon Walton plays a 12-year-old drug dealer on Euphoria, but did you know that he's also a boxing and gymnastics prodigy? The young actor earned the nickname "Wanna" because he wants to do everything. From the looks of it, he's well on his way to becoming a triple threat! He has even starred alongside Dwayne "The Rock" Johnson in an Under Armour commercial.