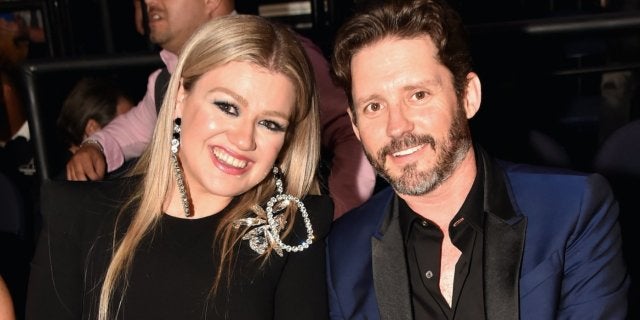 Kelly Clarkson recently spoke very candidly about her sex life with husband, Brandon Blackstock during a round of "Ask Me Anything" on her eponymous talk show, The Kelly Clarkson Show and from the sounds of it, we now know why the multitalented artist has to "catch" her breath. During a segment on her daytime series, Clarkson revealed tidbits behind the frequency of her sex life while answering a ...