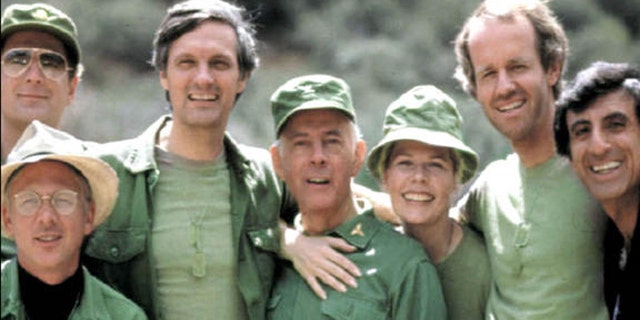 Timothy Brown, a former NFL running back who later appeared in both the film and TV versions of “M*A*SH,” died April 4 from complications with dementia, according to reports. He was 82.Brown, who became a correctional officer in Los Angeles after retiring from acting, had been living in Palm Springs, Calif.