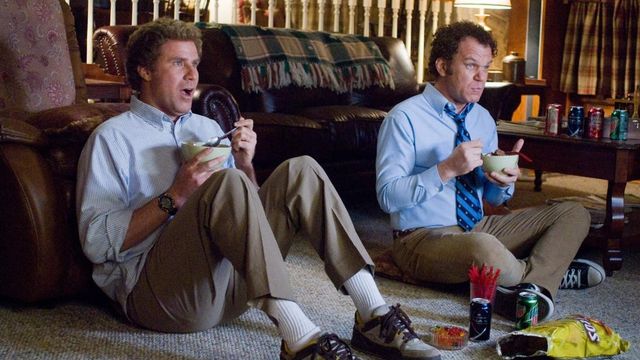 Senior Reporter, HuffPost LifeCalling all Seth Rogen fans! It’s your last chance to stream three of his films on Netflix.Nearly 100 titles are joining the streaming platform in February, but 30 are set to depart. Those leaving include “Observe and Report” and “The Interview” ― two comedies in which Rogen stars — as well as “Step Brothers,” which also features the actor in a small role.