Epic! Is Quickly Becoming the Most Popular App For Parents — It Promotes Positive Screen Time 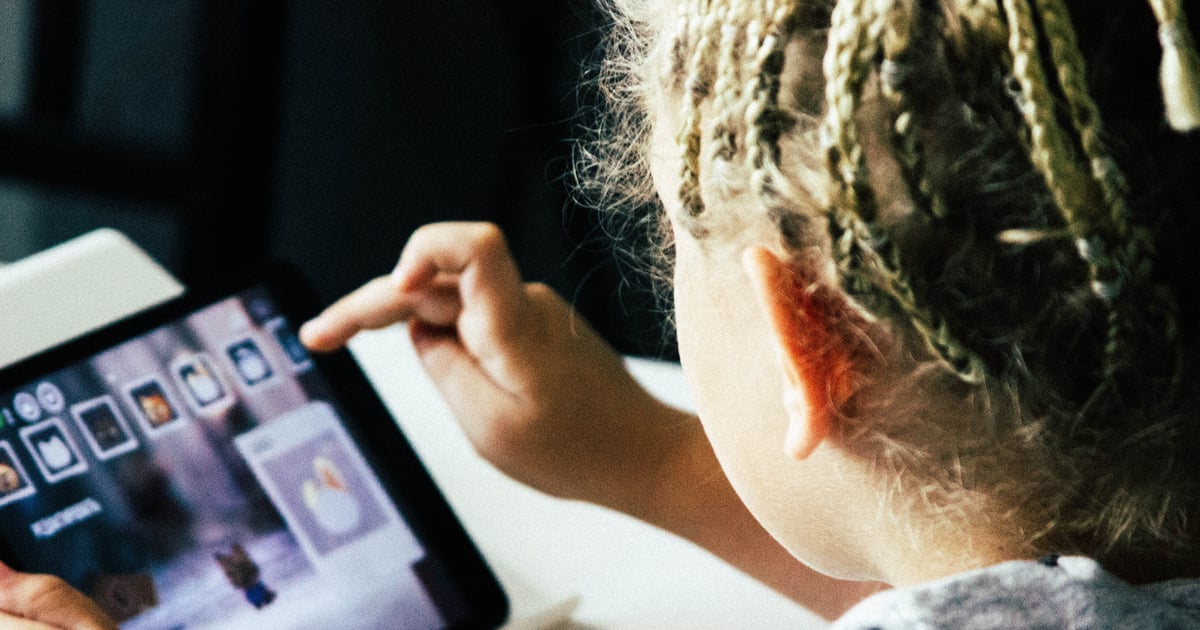 Monitoring our children's screen time and determining whether or not they're actually learning from devices are issues that continue to weigh on parents. But we all know there's a difference between good screen time and bad screen time, it just requires a little bit of research on the parents' side to find out what those valuable — and entertaining — options are. A popular app called Epic! is ...