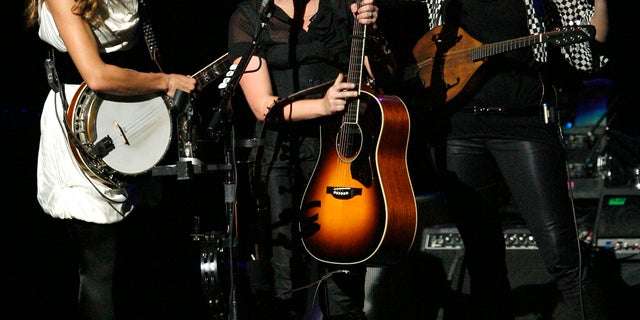 The Dixie Chicks released an album this week after a 14-year hiatus, but despite the release, the trio revealed they feel left out of the country music industry.The band, comprised of Natalie Maines, Emily Robison and Martie Maguire, flew under the radar for over the last decade. Now, they are setting the record straight about the 2003 backlash that halted their career.