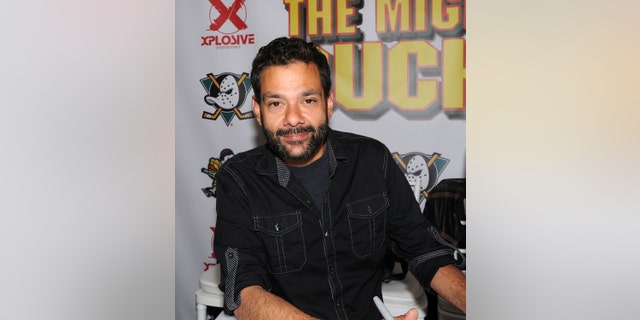 Former “Mighty Ducks” star Shaun Weiss will reportedly go straight from jail to a rehab facility in order to battle his ongoing struggle with addiction.According to TMZ, Weiss, who played goalie Goldberg in all three films in the “Mighty Ducks” movies, will be released from jail in Yuba County, Calif. as early as Thursday in order to head straight to a rehab facility in Orange County.