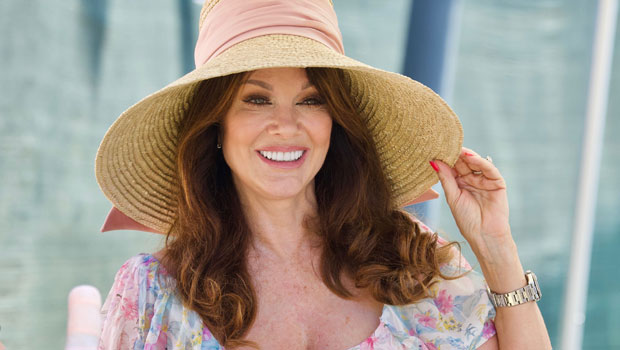 After nine seasons on the Bravo series, Lisa Vanderpump left The Real Housewives of Beverly Hills in 2019. The British restauranteur, 61, has made it clear in the past that she has no desire to return after her contentious last season, but now, a source has revealed exclusively to HollywoodLife that Lisa “regrets” leaving and would actually like to return to the series.