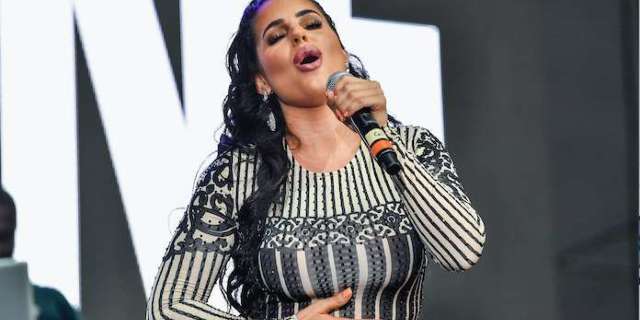 Former New England Patriots wide receiver Antonio Brown recently revealed that he was cozying up to a new person amid his public split with Chelsie Kyriss. He posted multiple photos of him with Cartel Crew star, Stephanie Acevedo, during a recording session at his Miami home. However, users were intrigued by Brown's hand placement, which was resting on Acevedo's backside.