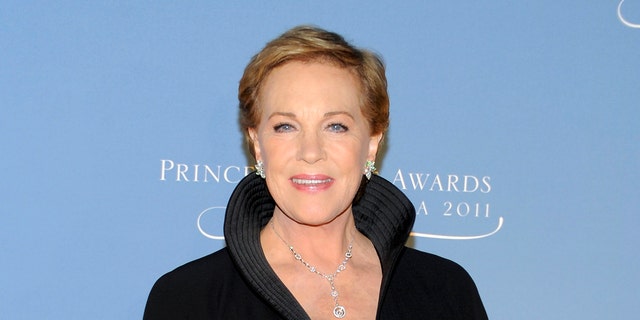 Get all the latest news on coronavirus and more delivered daily to your inbox. Sign up here.Julie Andrews revealed what she’s doing while in isolation during the coronavirus pandemic and even likened the situation to the “bond” people felt during World War II.