Demi Lovato Reveals She Almost Quit Music Following Overdose: 'It Was a Scary Time in My Life' 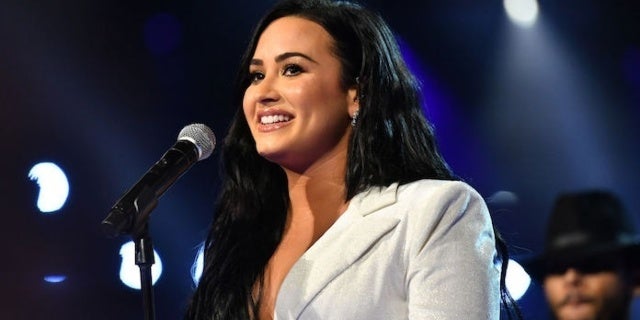 Demi Lovato made her return to music at the Grammy Awards on Sunday night, performing a new song, "Anyone," which was written days before her July 2018 overdose. Speaking to Andy Cohen on his SiriusXM show Radio Andy on Thursday, Lovato revealed that she wasn't sure if she would return to her singing career after what happened.