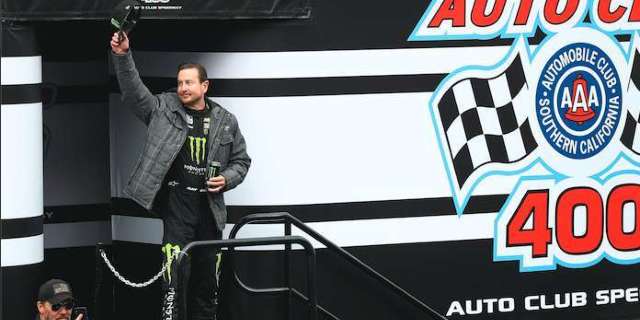 When Ryan Newman crashed at the very end of the Daytona 500, there were several drivers that had an up-close look at the incident. Ryan Blaney, Corey LaJoie, and others were either involved in the incident or were watching from a nearby viewpoint. Veteran driver Kurt Busch, however, learned about Newman's wreck in a very different manner.