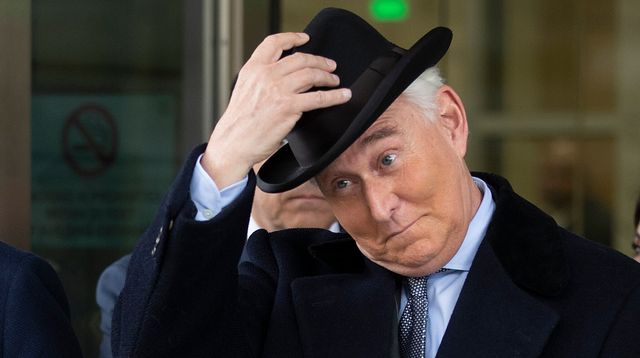 A federal judge denied Roger Stone’s request for a new trial, nearly two months after the political consultant was sentenced to 40 months in prison for witness tampering and lying to Congress.Judge Amy Berman Jackson rejected Stone’s claim that there was misconduct and political bias on the jury he faced during trial. Stone, a longtime ally of President Donald Trump, was sentenced in February.