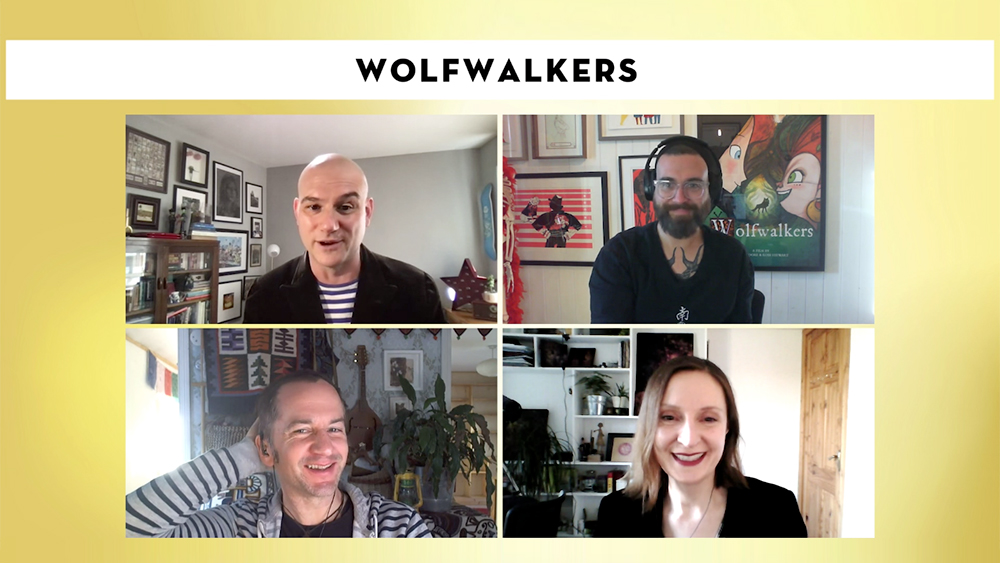 “The heart of the movie became these two little girls, representing two different views of femininity and attitudes towards females in that time period,” Wolfwalkers co-director and producer Tomm Moore said of the characters of Robyn Goodfellowe and Mebh Óg MacTíre in the Apple TV+ Oscar-nominated animated film. “I think it has a lot of resonance for little girls today — I hope so anyway.”