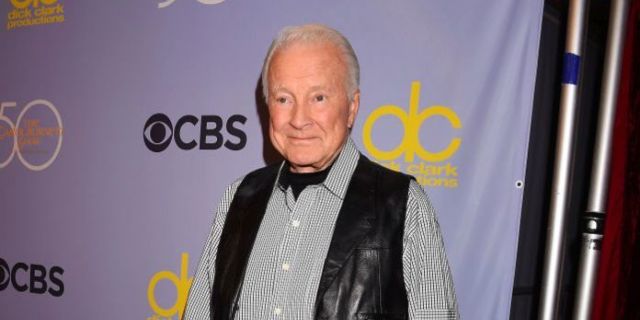 Lyle Waggoner, who starred on The Carol Burnett Show, has died, family friends confirmed to TMZ. He was 84. The actor passed away peacefully at his home on Tuesday morning. Although his family has not confirmed his death in a statement yet and no cause of death was given, he had reportedly been battling an unnamed illness.