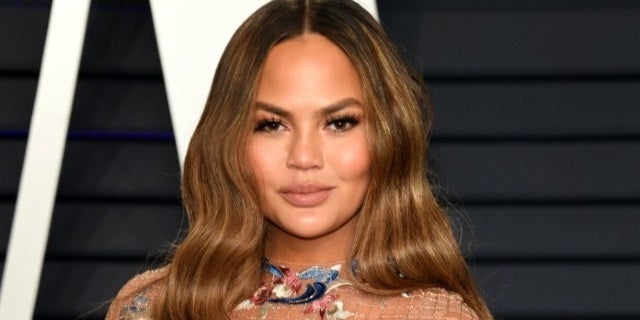 Chrissy Teigen has stepped in to defend Vanessa Hudgens after the actress was heavily criticized on Tuesday for comments she had made in an Instagram Live in which she discussed the coronavirus and described deaths as "insensitive." After Hudgens received backlash, Teigen used Twitter to offer her thoughts, defending Hudgens' video and arguing that lots of people "say really stupid s—."